HMRC As A Preferential Creditor. The UK tax authority (HMRC) is set to become a preferential creditor once more, as proposed in the 2018 Budget that suggests this measure will result in an extra £185 million in taxes being recovered each year.

Chancellor Philip Hammond, speaking in Parliament, said, “We will make HMRC a preferred creditor in business insolvencies…to ensure that tax which has been collected on behalf of HMRC, is actually paid to HMRC.”

Further detail announced by HM Treasury states, “Taxes paid by employees and customers do not always go to funding public services if the business temporarily holding them goes into insolvency before passing them on to HMRC. Instead, they often go towards paying off the company’s debts to other creditors. From 6 April 2020, the government will change the rules so that when a business enters insolvency, more of the taxes paid in good faith by its employees and customers but held in trust by the business go to fund public services as intended, rather than being distributed to other creditors such as financial institutions.”

The full release from HM Treasury is available here.

For more on industry news and financial resources, contact us at info@balmerlimited.co.uk or 01280 818 777. 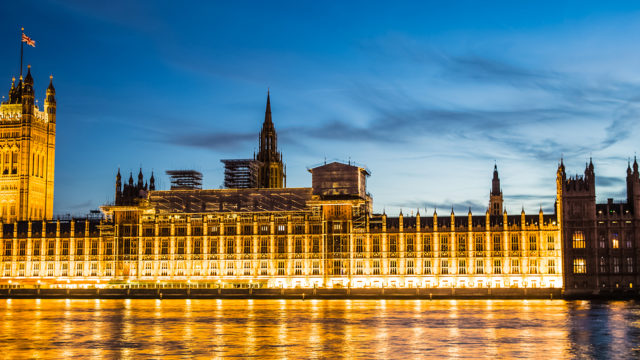 The Chancellor Rishi Sunak presented his second Budget on Wednesday 3 March 2021. In his speech he stated his Budget ‘meets the moment with a three-part plan to protect the jobs and livelihoods of the British people’. 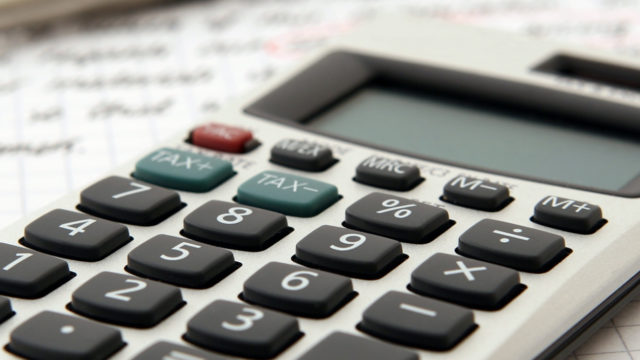 Entrepreneurs’ Relief is a valuable relief that can mean an individual pays Capital Gains Tax on the disposal of shares in their employer at 10%, instead of the 18% or 28% rate that would otherwise apply. As of October 29th, one of the most frequently asked questions we’ve received is what changes the 2018 Autumn… 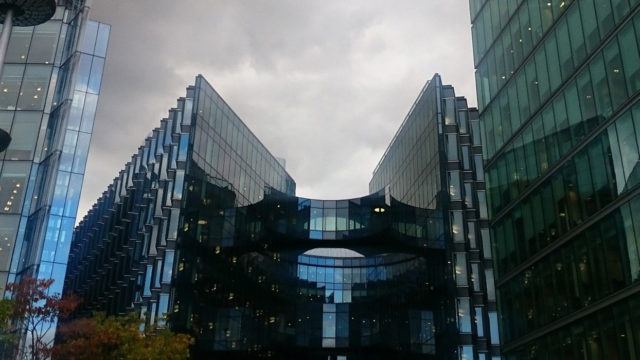 Take a look inside our official Autumn Budget for 2018.

About the company We are a team of experienced and qualified individuals adding value to your business.